Nine-tenths of wisdom consists in being wise in time.

There is therefore no longer any reason for failure to point out that if the President and Secretary of State had been thoroughly acquainted in advance, as of course they ought to have been acquainted, with the European situation, and if they had possessed an intelligent and resolute purpose squarely to meet their heavy responsibilities and thereby to serve the honor of this country and the interest of mankind, they would have taken action on July 29th, 30th, or 31st, certainly not later than August ist. On such occasions there is a peculiar applicability in the old proverb: Nine tenths of wisdom consists in being wise in time. If those responsible for the management of our foreign affairs had been content to dwell in a world of fact instead of a world of thirdrate fiction, they would have understood that at such a time of world crisis it was an unworthy avoidance of duty to fuss with silly little all inclusive arbitration treaties when the need of the day demanded that they devote all their energies to the terrible problems of the day. 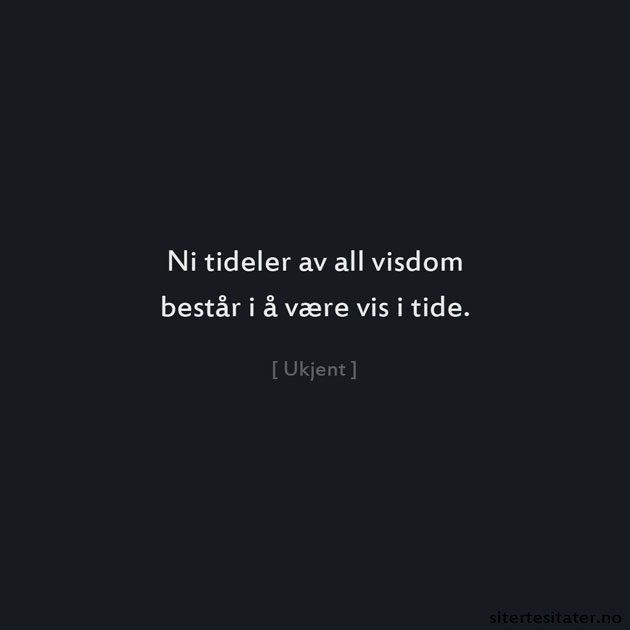